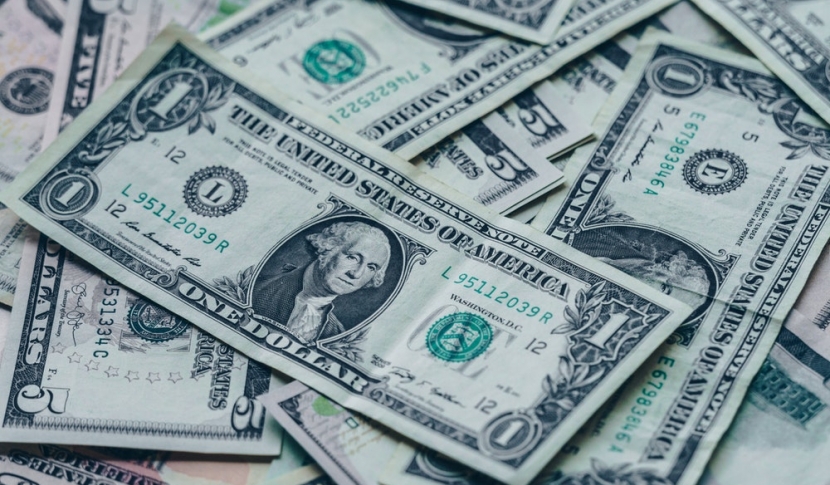 We’ve recently heard interest in Lansing, as limited as it is, of supporting public universities in Michigan through a voucher model. Such a model would theoretically set a flat rate amount of state funding that is paid to state universities on a per student basis. After all, proponents might argue, why shouldn’t money follow the student in a market-oriented way, especially in a decentralized state?

While the concept might sound appealing, vouchers would be bad for universities, bad for students, and bad for Michigan. Such a model would be a dangerous precedent that would endanger the financial health of many public universities for at least six different reasons.

Reason one: There are always fixed costs that universities will have, regardless of enrollment. Today’s universities are far more nimble and flexible than ever before. Academic programs are created or closed as the market demands. Student housing can be consolidated and a building temporarily shuttered if enrollment is lower than full capacity. But university power plants still have to operate. General education courses still have to be taught even if there are fewer students majoring in those liberal arts areas, who would traditionally be part of the financial model for those programs.

As examples, Wayne State University operates a well-trained police force that not only patrols campus, but the surrounding areas where students live; it’s a vital part of the City of Detroit’s public safety plan. The three universities in the Upper Peninsula have to deal with strong winters with accompanying heating demands, snow removal, and building maintenance. These are costs that are roughly binary and do not scale up or down easily. Surrounding streets are patrolled or not. Sidewalks are plowed or not. The basic costs of operating a university don’t change much if there are 10 fewer or 10 more students on a campus in any given semester, but a voucher model would make revenues entirely unpredictable.

Reason two: When considering new funding models, first do no harm - base funding should not be reallocated. Aside from advocating a set of general principles, MASU does not take a position on the distribution formula used in the state’s allocation of funding for universities. Different universities have different missions with accompanying costs, but past growth in enrollment was also not compensated by the state when younger universities grew quickly in the late 20th Century. Each university will have its own insights on state funding methods, and each university should be consulted directly before any large changes in method are made. Regardless of the role that equity in per-student funding should or shouldn’t play, a longstanding and vital principle is to not redistribute existing university base funding. Doing so would upend existing and long-term financial structures that universities rely on to continue operating. If base funding was all stripped and reallocated per resident undergraduate, some universities would see a third or a half of their state funding evaporate overnight. The ramifications of such a move would be existentially threatening for some institutions. Any future use of a state funding formula in which student enrollment is included as an allocation metric should only involve new state dollars.

Reason three: Universities are already exposed to market risk and incentives through vouchers in the form of federal and state financial aid. The main financial aid program for low-income undergraduate students in the United States is the federal Pell Grant, which amounts to just under $6,500 for the upcoming 2021-22 academic year. Here in Michigan, the main form of state financial aid available to all public university undergraduates is the Michigan Competitive Scholarship, which is only $1,000 per student. Universities are theoretically incentivized to recruit and enroll low-income undergraduates who otherwise couldn’t afford a college education because of these available resources. Committing additional university resources beyond state and federal dollars to recruit these students creates a market in which students are able to pick from competing offers to find the lowest net price. Since these state and federal dollars follow the undergraduate student, they are quite basically a voucher for higher education. If the Legislature wants to use a voucher system, increasing state financial aid appropriations not at the cost of operations appropriations to the public universities is a win-win way to do so.

Reason four: Universities have already been partially privatized over the last decades. In 1979, the state paid for 70% of a college education, and students and their families paid for 30%. By 2002, the most recent high point for public university funding, the state still paid for just under half of a college education at 49%, leaving the remaining 51% to students and families to finance. Now, in 2021, the state pays for a mere 22% of university general fund operations, and students and families are burdened with 78% of the cost of college. Tying this together with a voucher model of financial aid means that universities are already competing in every way for enrollment, successful graduation, and lean operations to keep prices low for students, their consumers. These institutions are, after all, 78% privatized. Dramatically reallocating institutional funding by replacing remaining base funding with an enrollment-based voucher scheme wouldn’t create economic efficiency, it would create chaos.

Reason five: Universities aren’t K-12 schools, and have other missions and metrics. While education is the single most important activity a public university engages in, it’s not the only important mission. Enrollment is only one of many metrics that go into evaluating a university. Universities engage in research that is mostly but not entirely subsidized by federal and industry grants. The private sector decided many decades ago it was more cost effective for them to outsource their research to universities rather than do it in-house themselves. Related to research, discussions about vouchers for students also leaves out any consideration of graduate education, a generally higher cost enterprise. Graduate students have complex roles on campuses, in that they take classes, they conduct research, and they often teach. They are also among the students that will play the biggest role in the state’s economy after they graduate.

Other university activities include extension and outreach. Basic science propels society forward, but the application of discoveries is part of making scientific discoveries matter in day-to-day concerns. Michigan public universities extend their knowledge to citizens, farmers, K-12 schools, conservationists, health care workers, city planners, and state government. Knowledge should be spread and be used; state universities do just that. These universities are also engines of economic activity in their regions and throughout Michigan. State universities don’t get explicit earmarks in recurring funding for tech transfer and for business start-ups they create, but as one of the side effects of graduate education and research, faculty and students do bring new concepts and businesses to market. We are very thankful that for many years, the Legislature and Governor’s Office have recognized the prime role universities play in diversifying and growing the state economy without direct funding. The instability caused by a shift to voucher funding would likely jeopardize all these efforts.

Reason six: There is a reason why no other state in the nation allocates institutional funding on a per-student voucher basis. Finally, only one state to my knowledge has ever tried funding higher education on a voucher basis, Colorado, and it was only a shell game according to experts in that state. Colorado has the most restrictive limit on state revenues in the nation, and that state attempted to use vouchers as a way to indirectly send funding to universities to evade constitutional restrictions on revenue. Colorado universities still received state dollars recognizing their mission differentiation through “fee for service contracts,” too. This system is no longer used, and Colorado has shifted to using enrollment merely as an aspect of their public university funding formula.

Here in Michigan, we don’t need to turn to such an elaborate loophole to evade constitutional revenue limits. Our state revenues are so far below the constitutional limit enacted under the Headlee Amendment of 1978 that we could DOUBLE the state general fund and still have over $2 billion in room under the cap to spare (see page 2 of the most recent state economic forecast figures).

In sum, the biggest challenges to public higher education in Michigan stem out of a decades-long slump in state appropriations, not in dividing the ever-shrinking state funding pie in new ways. Voucher funding public universities isn’t even a solution in search of a problem, it’s just a problem.