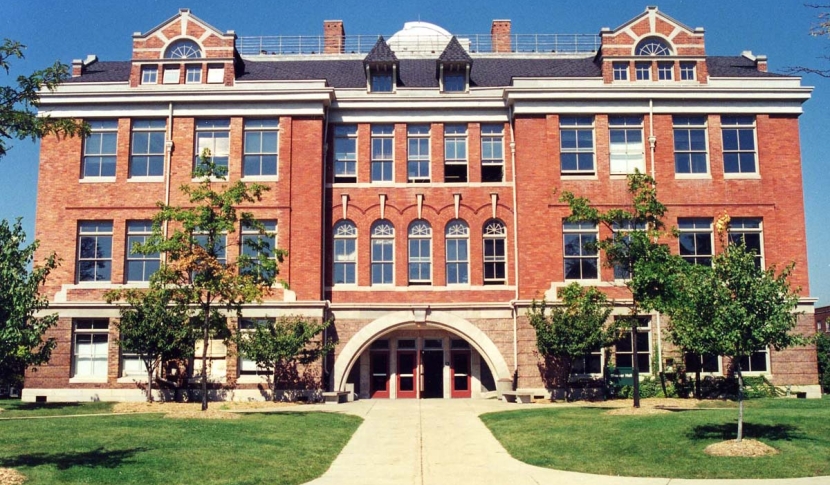 This perspective helps illustrate just how foundational these amazing institutions have been to our state’s DNA. Throughout communities large and small, these universities have made an indelible imprint on virtually every aspect of the lives of Michigan residents. Over the decades—and centuries—millions of individuals have set foot on these campuses. To learn. To work. To research. To explore. To partake in arts, culture, and athletic events. And so much more.

But with the bustling activity that our state university campuses have comes wear and tear on buildings and infrastructure. This is especially the case at universities that are more than 100 years old. Maintaining the physical environment of these state assets is vital. While state lawmakers continue to provide financial support on occasion in terms of funding matches for new campus buildings, state support for repairs and upgrading of campus infrastructure hasn’t occurred for more than two decades.

A recent survey conducted by the Michigan Association of State Universities indicates a $3.9 billion backlog of building and infrastructure repairs and upgrades needed among the state university campuses, often referred to as deferred maintenance. These improvements are necessary but are often invisible to the public. Nor are these costs typically the type of investments that faithful donors and alumni seek to support, understandably. Think: hot water boilers, elevators, electrical upgrades, water pipes, roofs, HVAC systems, fire safety systems, and other various technological upgrades.

Only 22% of university general funds on average come from the State of Michigan now. That means the funds that pay for such repairs come primarily through students’ tuition dollars, and to a lesser extent, state operations appropriations. In some instances, dollars from auxiliary units such as campus housing, parking, and athletic venues pay for improvements. It hasn’t always been this way. The state in the past has provided money to the campuses in support of their information technology, equipment, and maintenance needs. These “ITEM” grants were last provided in FY2000. As a result, responsibility for campus deferred maintenance has been shifted from the state to universities, and ultimately, much of it on to students and families through tuition payments; dollars that are not being used on direct instruction.

To be clear, university leaders know they are responsible for keeping these state properties well maintained on a day to day and yearly basis. They and the governing boards that provide oversight of these institutions know that they are public stewards of the public’s property. But there comes a point when just-in-time maintenance is no longer enough. The state of Michigan can and should do more to promote asset preservation among our 15 state universities. Adequately maintaining our campus buildings and infrastructure is a matter of health and safety, energy efficiency and environmental sustainability, improving the teaching and learning experience, and in many cases contributes to historical preservation.

The most recent state revenue estimate forecasts a fiscal year 2023 year-end balance of $9.3 billion in combined General Fund and School Aid Fund dollars. That’s an astounding figure. If there was ever a time for state lawmakers to make a much-needed investment in our public university campuses, this is it. Any support will reflect a much-needed restoration of the financing partnership between the state and its public universities. Such a well-placed investment would spur economic activity, improve the experience enjoyed by all who learn, teach, research, and live on the campuses, improve the technological capabilities and environmental footprints of these state institutions, and help preserve these crown jewels that are among Michigan’s most cherished public assets.

Pictured at top: Sherzer Hall on the campus of Eastern Michigan University, opened in 1903 and operating today as a Natural Sciences building, including an art department and rooftop observatory.