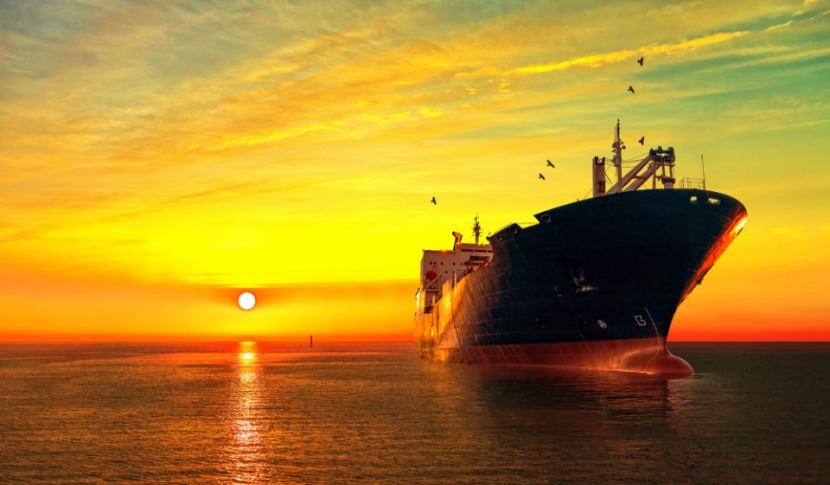 We might have expected much of the general approach Gov. Gretchen Whitmer took to her first budget, announced this week, by her campaign platform. Certainly a number of proposals like pulling School Aid Fund out of the universities’ budget were expected based on her platform planks. But I think there are other lessons to be learned about our state’s next four or eight years from watching how the Governor campaigned. To me, her campaign style was molded in the style of Barack Obama or George H. W. Bush – realistic, serious, with focused attention on a few major priorities without trying to reinvent the entire world all at once. That approach is embodied in the budget unveiled this week.

The Fiscal Year 2020 Executive Recommendation concentrates major policy efforts on road funding, drinking water, and K-12 education. That doesn’t mean higher education was left behind, but rather, it appears the administration is taking the slow and steady approach on higher ed until its turn in the spotlight. The Governor has said she will seek to fund free community college and $2,500 grants for students attending four-year institutions in the next budget she’ll propose. For now, though, she has recommended a 3% increase for the state’s 15 public universities and its 28 community colleges.

A 3% increase for state universities yields about $45.6M in new funding, or a little under half of what the Business Leaders for Michigan recommends as an annual increase ($100M) in order for the state to become a top state for college affordability. But if this 3% is actually implemented, it would still be only the third time in a long while – going back to FY2001 in the Engler Administration – that the increase has reached 3.0% or higher (or not a cut). Of note, during the Snyder administration, the Legislature lopped off an average of 13.5% of any increases the Governor proposed for higher education.

However, Governor Whitmer’s entire budget is predicated on a new fuel surcharge creating funding for roads, in turn freeing up general fund for universities, in turn freeing up School Aid Fund for K-12 schools. Should the fuel surcharge not be adopted by the Legislature, I’m not sure how this budget comes together. What’s important, though, is that the Governor has shown her willingness to propose a plan that finally changes the status quo in funding for students at public universities and their families.

Michigan’s public universities receive on average only 23% of their funding from the state. It would be phenomenal for the State of Michigan and its citizens if the budget had another $100 million to invest in college affordability and cutting edge education and research. But I recognize that the Governor is taking a slow and steady approach to reinvestment, and that’s great, providing that the state remains dedicated. A 3% increase moves us a bit ahead of inflation, and it still works toward college affordability. If we as a state press forward slow and steady – in good times and bad – Michigan will be stronger, and our students, our employers, and our economy will be well-served. If we do otherwise, we’ll have missed out on our chance to make larger investments while the economy was strong, and state support will continue its one-way ratcheting downward.

I know I certainly appreciate the Governor’s proposed investment in college affordability in her first set of spending plans. It takes a long time to turn an oil tanker at sea, but it’s nice to see our new captain attempt to turn us away from the shoals we’ve been heading toward.