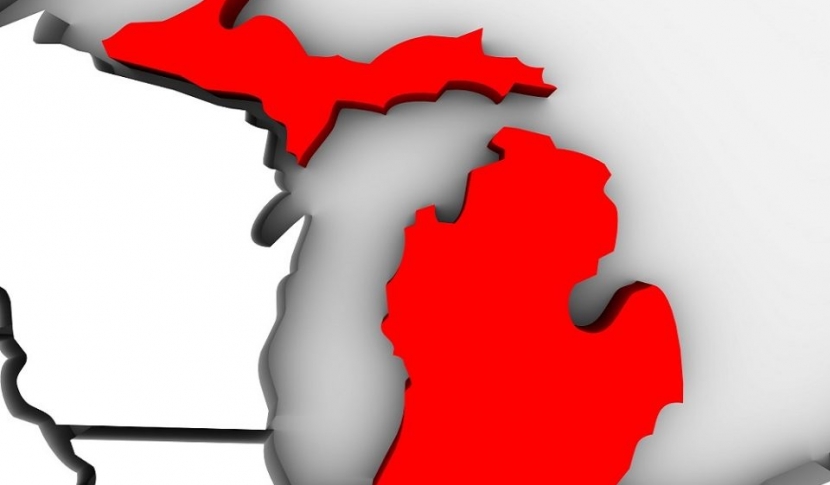 The foundation’s latest report, Michigan’s College Affordability in a Regional Context, shows where Michigan stands on a number of college access and affordability metrics, with special attention to state funding for higher education. It contrasts Michigan with our neighboring states of Ohio, Indiana, Illinois, Wisconsin, and Minnesota. It strongly illustrates the inadequate state investment in higher education in Michigan compared to the state’s Midwest peers. It also shows the commitment the state universities are making to need-based financial aid and college affordability for low-income students.

Here are some selected statistics from the report:

Given that human talent is the most important currency in today’s global economy, the data featured in this report do not exactly make for a good sales pitch in the state’s efforts to attract and retain businesses, let alone woo young professionals and families to the state.

While it should be acknowledged that state funding for higher education has taken a hit throughout the nation since the turn of the century, this report shows just how much of an aberration Michigan is in making higher education a state priority. In the U.S., despite funding cuts, public higher education is still primarily a publicly-financed, public good. In Michigan, as reflected in this Century Foundation report, higher education is largely a privately-financed consumer good. And as a result, we are paying a dear price: educationally, economically, civically, socially, and culturally.

Surely we can do better. And must do better—if we are to change Michigan’s trajectory.