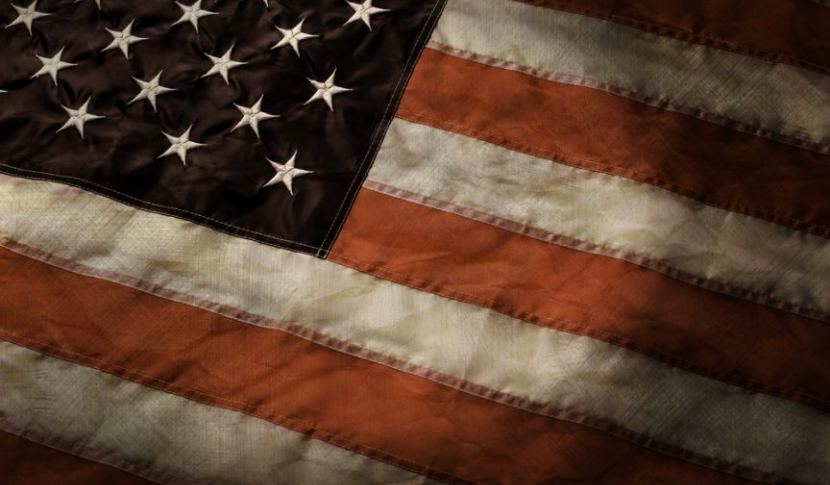 The ban on immigrants and travelers from seven Muslim-majority countries, as well as all refugees, recently issued via executive order by President Donald Trump brings with it implications that are destructive in all manner: educationally, economically, civically, socially, and reputationally. The ban is not a mere lurch to the right on immigration policy; rather, it marks a history-bending departure from America’s approach to welcoming people from the world over. It is a move that will indelibly tarnish the American brand.

In the short term, students and staff from the affected countries who are enrolled and employed at colleges and universities throughout the U.S. have been thrust into a sudden state of uncertainty, and one steeped in anxiety. The specific guidelines on who is and who is not affected by the ban is unclear, to say the least. University leaders in Michigan have scrambled to provide guidance and assurance to international students, faculty and researchers. Throughout the state, our public university leaders are affirming those foundational values that comprise the fabric of American public higher education and America itself; inclusion, tolerance, respect for diversity, and freedom of speech and religion, among them.

In Michigan, it may be that only a few hundred students from the affected countries find themselves in very uncertain circumstances—a small number in contrast to the nearly 300,000 students enrolled at Michigan’s 15 public universities. But make no mistake—the message sent by this travel ban will have a powerful, lasting and deleterious impact on U.S. colleges and universities if the order is not reversed. As interpreted by world leaders, foreign affairs experts, economists, and captains of industry across the globe, the ban sends a signal that the U.S., as official policy, now discriminates based solely on one’s country of origin, and, yes, based on one’s religion.

The impact of this travel ban will be especially acute in Michigan. Given their global reputation for quality in teaching, research and service, the state’s public universities are a top 10 destination state for international students, with enrollments growing at 10 percent annually. This attraction of talent from beyond our borders is uniquely important given that Michigan is facing a near nation-leading forecasted decline in high school graduates in the coming years. Moreover, Michigan and the rest of the country have much to lose from the contributions of scholars, researchers and scientists from the countries affected by the travel and immigration ban, and by those elsewhere who are now hesitant to come to the U.S. to contribute to finding solutions to the world’s most pressing health, environmental and social challenges.

The rebukes to the executive order have been swift and widespread. The nation’s tech industry has much to lose from the President’s new approach to immigration policy and the message it sends; so too for American manufacturers. Ford Motor Co. CEO Mark Shields and Chairman Bill Ford are among many industry leaders issuing statements expressing strong disapproval of the travel ban.

We are at a pivotal moment in American history. The negative ramifications of such drastic immigration measures span the spectrum of the distinctly unique American experiment. Now is the time for the nation’s higher education community to join hands with industry, the non-profit community, and those able and willing from local, state and federal governmental entities to speak up, in showing a united front to reverse the president’s approach to immigration policy—and in so doing—remain true to America’s founding principles and those very same principles which comprise the fabric of U.S. public higher education.