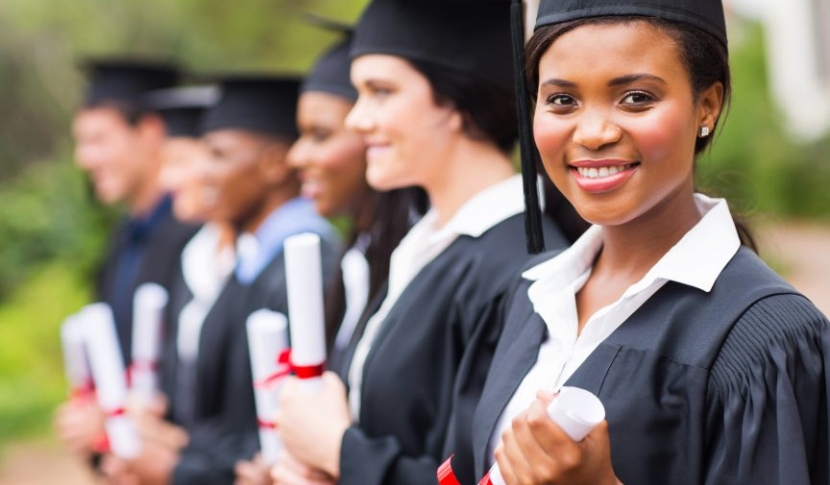 Imagine, if you will, going into a local pizzeria and ordering a pizza with bacon and green peppers (my pie of choice). Minutes later, you get back a pile of bread with a smashed tomato on top and a pork chop. There are no peppers. You would rightly complain to the manager, noting for the first time a line of other angry customers standing off to the right, each holding a soggy pile of half-pizza. The manager can only smile and say that’s the best he can do. But, he adds, thanks to a recent city council ordinance, you as a customer are legally obligated to come and buy his pizzas. His Yelp ratings would be somewhat less than stellar.

And yet, this is the same level of quality and customer service that institutions of higher education, governments, and researchers have dealt with for years with the U.S. Department of Education’s Integrated Postsecondary Education Data System, or IPEDS. Universities are required to report all their financial and academic data to IPEDS in order to be eligible for federal financial aid programs for their students. That’s fine, because accountability and transparency are important validators of quality and efficiency, and public universities are exemplars of both. But the trouble starts when people want to get data back out of IPEDS.

IPEDS’ graduation rates do not include students who enrolled part-time or who transferred among institutions. We know a third of graduating students transfer at least once in their educational careers. These transfer students count as drop-outs for the old institution and are disregarded for the new institution. We know that 40 percent of public college students attend part-time, and those students are not equally parceled out among all universities. There are therefore huge blind spots in IPEDS, particularly for community colleges and regional public universities that transfer out a lot of students to other institutions. That pizza is starting to look pretty rough at this point.

Thankfully, the State of Michigan has developed a solution. The Center for Educational Performance and Information (CEPI), as part of the State Budget Office, operates a system that tracks individual students’ educational data. So does every other state, as part of a requirement to receive federal stimulus funds back in 2009, but we’ll come back to that. CEPI spent over a year working with state policymakers, universities, and community colleges to derive a better, more accurate homegrown set of graduation rates. I sat on both sides of the table during the development of these rates – first working for the State Budget Office and then on behalf of the state’s public universities. And this summer, the new data set went live: see Michigan’s new Postsecondary Success Rates at MI School Data.

What do the data show? They show success for public universities, exactly as universities have insisted for years. When including part-time students and transfer students, 67 percent of all undergraduate students enrolled at Michigan’s public universities graduate with an award in six years. This represents a full two-thirds of students, much better than what the feds have calculated through IPEDS. Is that perfect? No. Universities must and will continue to improve graduation rates by investing in student success. But it’s a great start, considering students are not mandated by law to attend college. Many of those remaining students are working their way through their degree programs, working full time, raising families, and taking classes when they can.

There were a few hiccups in the creation of this report. Because of the schedule of when some universities reported data, the timeline for reporting had to be changed so all 15 public universities will have a full report available next year. We don’t yet have data broken down by subpopulations, many of which include the students who more frequently attend part-time and transfer. But CEPI has pledged to continue working with institutions to strengthen this project, and Michigan’s state universities will continue that partnership.

So what’s next for this effort? It would be ideal to have national comparisons for these data so Michigan universities could benchmark against their national peers. A more cynical way of making the same point is to observe that everybody knows IPEDS is terrible, but little has been done to fix it. Unfortunately, the Department of Education is forbidden by law from creating a national student unit record system. So while it was good enough for Congress to mandate that all the states create such a system, apparently “privacy concerns” at the national level outweighed the policy benefits. And by “privacy concerns,” I mean intense lobbying efforts by private colleges, who don’t want to be measured for a host of reasons. Some of those reasons are simply philosophical, some are because of cost and time, and some are because of quality issues, all depending on the institution. Strangely, all but a handful of private colleges have no philosophical or logistical problems with existing IPEDS reporting as long as it means they get their federal financial aid dollars. I credit our Michigan private institutions though, as unlike their national peers, a number of them have voluntarily opted to participate in CEPI’s data collection, seeing the utility of better student data.

Anyway, if Congress can barely decide if the government should be operating or not, it will be a herculean effort to repeal the student record system ban. In the meantime, there are some efforts through various higher education reform groups to voluntary align state data with these more inclusive practices. Much like the adoption of the Common Education Data Standards or the Common Core State Standards, a voluntary coalition of the states will be the practical response to congressional recalcitrance.

I encourage you to go to MI School Data and examine the results yourself. Michigan’ public universities are excelling, and thanks to the efforts of many people at CEPI, state data confirms what we’ve known for years.