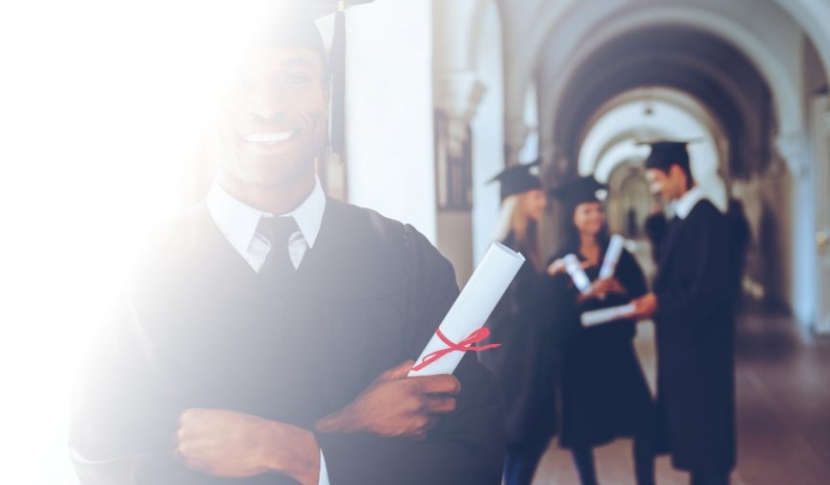 When last we checked in on our friends at the Integrated Postsecondary Education Data System (IPEDS, the federal government’s higher education data center), their graduation rate data was, uh, not very good. As I said at the time, if you don’t count a significant proportion of students and degrees, graduation rates you derive from that partial data will be meaningless—especially for the institutions with more of those students that are systemically excluded. But it’s a new year. In June, the state’s Center for Educational Performance and Information (CEPI) published its annual success rates for the state universities based in individual student records. Meanwhile, IPEDS has devised a new graduation rate methodology that tries to be more inclusive. Let’s see what the new data shows.

The big summary from the CEPI data: The Michigan public universities again graduated over 71% of their students in six years or less. IPEDS comes in at 62%, a disappointing gap similar to last year’s gap. Why do we use six years, anyway? Because modern students are less often the 18 year old living on campus and more frequently an older, part-time student, often from underrepresented groups. According to CEPI, only 47% of the public university students were even attending full-time over six years—not even half! Modern students are working jobs and raising children instead of hanging around in a residence hall at night playing Mario Kart like I did.

Those improvements over the federal data are staggering. The institutions with the biggest increases, unsurprisingly, tend to be those regional campuses that cater to transfer students and part-time students, and/or provide associate degrees to the local workforce. Remember that each of these rate increases really represents actual people otherwise left out of IPEDS’ dataset. They’re not abstract statistics—they’re people who took a chance at bettering their lives through hard work and perseverance and succeeded. These students are future employees, employers, artists, and entrepreneurs in this state, and deserve to be recognized.

Finally, new to IPEDS is the so-called “Outcomes Measures” survey. After years of complaining by higher education experts and institutions that the IPEDS Graduations Rates survey was terrible and incomplete, IPEDS deployed this new Outcomes Measures survey to try to capture part-time and not-first-time students. It’s not a single graduation rate, though, instead reporting a series of rates depending on the different cohorts:

My general approach to new surveys is to take them with a grain (or a heap) of salt, because mistakes are inevitably made in new collections. As an example, anytime I see a graduation rate that includes 5% and 100%, I assume data are being reported for very small populations. Indeed, when I looked it up, Outcomes Measures are being reported for populations as small as 4, 5, or 6 students. CEPI, by contrast, would suppress those rates and refuse to release them because it becomes a privacy issue when reporting graduation rates for very small populations, because it’s sometimes possible to figure out who the students actually are. That’s disappointment number one.

Disappointment number two, though, is much worse. These data are for students who entered in Fall 2008—a decade ago! IPEDS is known for not being speedy in its data releases, but this is an extra two years behind the regular IPEDS graduation rate release cycle. When these students enrolled, George W. Bush was the President and the auto companies’ bankruptcies and the technical end of the Great Recession were still almost a year away!

I don’t want to end on a totally bitter note, because any movement to improve federal data is appreciated. IPEDS and the U.S. Department of Education are slow moving ships that need time to turn around. We should be grateful that change is coming, and the movement to recognize all students is progressing. But until those ships fully turn, state data is more reliable in telling Michigan policymakers and the public at how effective their public universities really are. We should all be appreciative to CEPI that they are willing to work and learn with the public universities as the state develops this accountability project further.