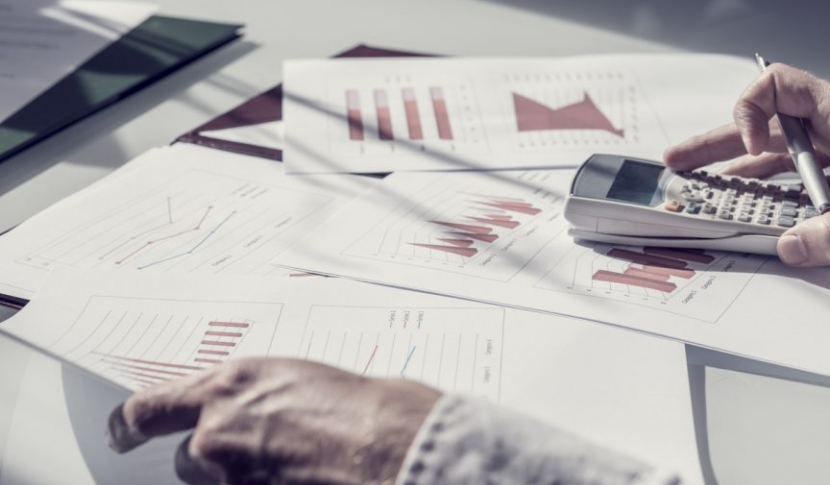 Universities are many things to many people—classrooms, workforce development engines, research and development institutions, and beacons of civic pride. But universities are also an ancient endeavor, created in something close to their current form at the University of Bologna in 1088, predating the modern nation-state by 560 years. In those intervening 929 years, one thing has remained constant: the teaching of and searching for the truth. The very premise of higher education depends on facts, and critically examining statements for veracity.

It is particularly ironic, then, that the Mackinac Center for Public Policy got so many facts wrong in a recent commentary in which it questioned whether public universities should receive state support. Of course, we know the value that public universities provide to a state. Aside from the intrinsic, moral good of having a more educated populace, as well as the better economic, social, and health outcomes of college graduates, funding state universities funds higher state incomes for all.

Nonetheless, the recent Mackinac Center commentary was egregiously poor in its disregard for the facts. My colleague, Dan Hurley, has written a more optimistic response in Bridge Magazine. Here, on the other hand, I can engage in a more thorough point by point refutation. Let’s review the list of the errors and misrepresentations presented in the Center’s commentary:

In sum, the Center’s commentary falls far short in presenting a fact-based argument. None of this is a surprise. The Mackinac Center sings from only one hymnal—cut, slash, or outright eradicate state investment in anything that supports the public interest, including public higher education. A state that followed its prescriptions would find itself broke, without talent, without quality job opportunities, and without adequate and safe infrastructure.

State universities demonstrate their value and efficiency through a host of accountability metrics. They serve as dynamic economic engines that build the new Michigan while holding student net price to about the national average or below. They return salaries for graduates better than the national average. They are graduating students by the thousands, even though state funding is 36% (or $801.6 million) lower than FY2002 after inflation.